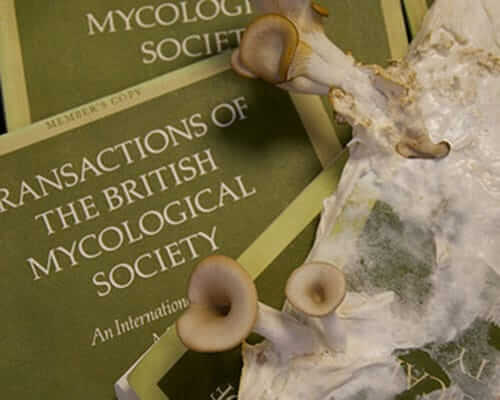 Working party: A working party should be maintained to consider and manage any changes and additions to the existing published list of English names and the associated protocol and guidelines (normally on an annual basis). This should be an informal email group with one person as the co-ordinator. The existence of this group should be made known to the field mycology community so that suggestions can be sent to the co-ordinator.
Wider consultation: The working party’s annual recommendations should be placed on a BMS Web page clearly marked as ‘draft names for consultation only’ and with a built in date at which time the page automatically removes itself from the site. Comments should be sent to the working party co-ordinator and circulated to the working party before final recommendations are published.
Publication of newly accepted names: Once finally accepted, the new English names should be published on the BMS Website and passed on to the web based Checklist through the FRDBI manager.
Master Lists: Create and maintain Master Lists of Scientific to English and English to Scientific with audit trail of changes and additions. This will normally be done by the working party co-ordinator in consultation with the members of the working party.
BMS Web page: Maintain and update (via the BMS Administrator) the BMS Web page containing the reference list as given in the original Plantlife publication ‘Recommended English Names for Fungi’ Plantlife International 2003, as necessary.
The information can be made available to other websites by request.

Guidelines for the creation of new names

These are based on the guidelines that were used during the original 2003 exercise:

Scientific names should only be re-assessed following publication of an appropriate checklist, or in exceptional circumstances where the conservation status of the species might be compromised (e.g. Sarcodon imbricatus / S. squamosus).

In most cases it should not be necessary to amend, create or make a decision about the priority of an English name and only the Scientific will need to be changed.