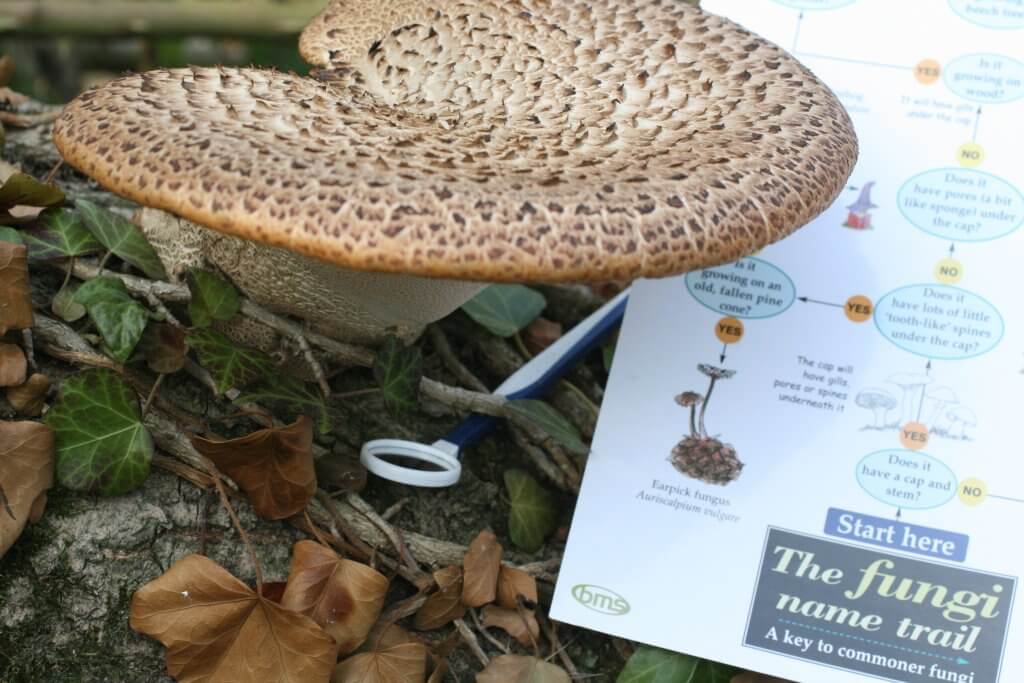 The British Mycological Society sponsored the 23nd Annual Microbiology in Schools Advisory Committee Competition in 2010-2011. Secondary schools throughout the UK were invited to submit entries in a form suitable for a webpage on the theme of “Helpful and Harmful Fungi”, at either KS3 (S1/2 in Scotland) or KS4 (S3/4) stages. This was hoped to develop an appreciation among the general public of the many ways in which fungi affect everyday life

We were very pleased to receive 525 student entries from nearly 60 schools and colleges from England, Wales, Scotland, Northern Ireland and, maintaining the international appeal of the competition, from the Republic of Ireland and Belgium.

Examples of winning and highly commended entries are available by clicking on the PDF icon following each named candidate in the categories.

The judging was conducted by BMS representatives Professor Maurice Moss (University of Surrey), and Professor Anthony Whalley (Liverpool John Moores University), together with members of MiSAC. Facilities were kindly provided by the Society for General Microbiology (HYPERLINK TO http://www.sgm.ac.uk/), whose staff also bore the task of processing the entries. The judges were most impressed by the imaginative range and diversity of fungi that the entrants presented and by the care with which entries made both by hand and word processor were prepared. As well as the expected attention being given to, e.g. mushrooms, toadstools, penicillin production, cheese and yeast product manufacture, and diseases of the skin, many entrants were motivated to search well beyond the curriculum and found a great variety of less common and sometimes quite obscure macro- and microfungi.

The high quality of many of the entries made the adjudication very difficult, particularly in the KS3 (S1/2) group.  The judges looked closely for reasons for the help or harm of the chosen fungus, reference to its name and ecology, use of illustrations and provision of sources of further information, all of which were requirements of the competition.  Certificates were awarded to each entrant, and cheques where appropriate. Teaching resources were also provided by the BMS to participating schools.